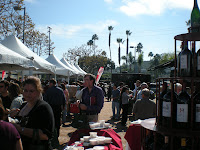 The BevMo! Mega-Tasting event on Saturday was a hit! YEAH!

I cannot tell you how hard our little committee worked to make this thing happen. We had people from all over the world pouring wine and spirits. Fabulous food. We raised money for local firefighters and the local Boys and Girls Club of the South Bay .

I have to tell you, the group of volunteers from the Boys and Girls Club were awesome. They are so enthusiastic and organized. We could not have done this without them.

And then there's the catering and event company we hired. WOW! Nathaniel and his crew from Contemporary Catering were amazing. Everything was set up just as we wanted, the food was great, the staff was terrific and their event management skills were perfect.

It was fun having some of my favorite California winemakers there.  Rob Jensen, from Testerossa Winery, Mary Ann and Michael Pozzan, from Michael Pozzan Winery, Caroline Wente, from Wente Vineyards, Robert Smerling from Renwood, and Roger Asleson, from Opus One!!!

I met entrepreneur James Miller who developed Big Daddy's Bloody Mary Mix. I have to say it was fantastic - super spicy. And you can only get it at BevMo! This is a definite must-have for Thanksgiving morning.

Terry, from Torani Syrups, made us italian sodas with Perrier and a splash of Raspberry and Vanilla syrup which makes a fantastic Italian soda. I have officially been converted.

Here are a few pics from our spectacular day. 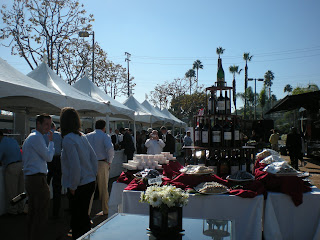 The center aisle with a huge display of french wine. 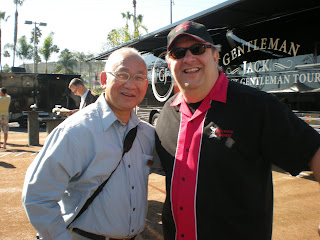 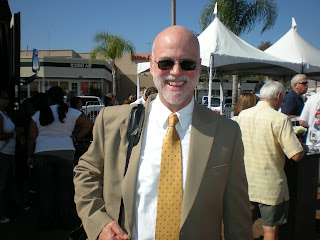 Roger Asleson from Opus One 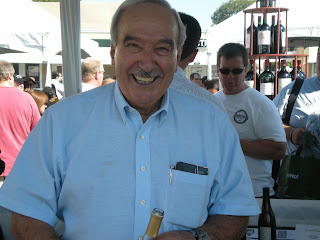 I don't have his name, but I just love his smile! 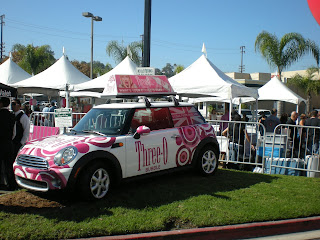 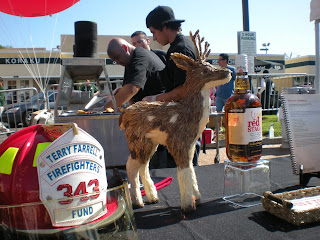 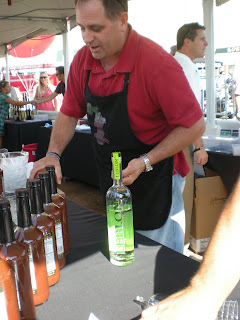 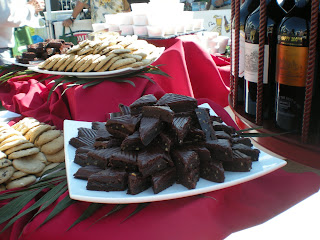 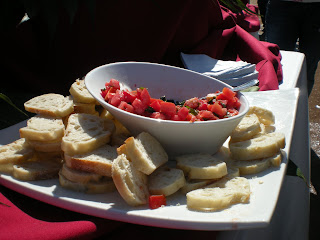 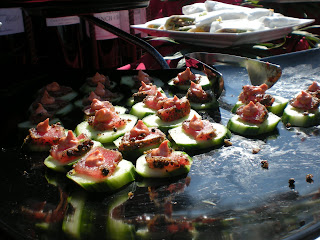 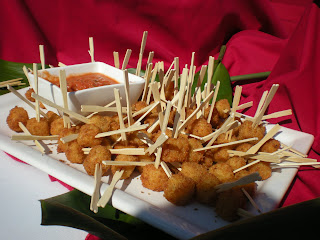 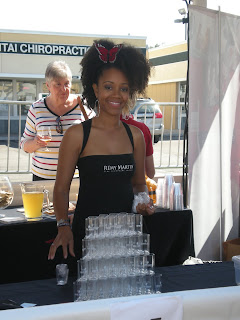 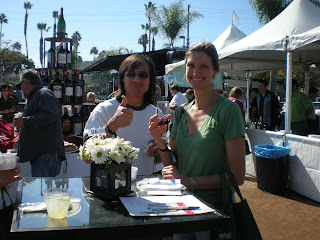 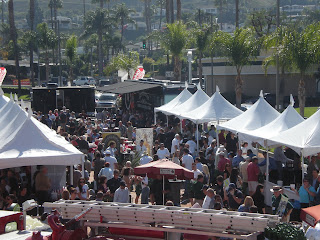 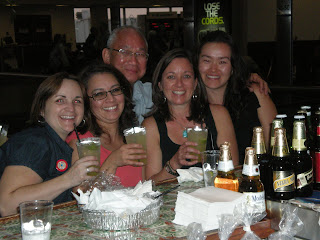 Kristin, Rocio, Wilfred, Me and Sandra
It's over! Here we are at the airport bar in LAX. These margaritas tasted reaaaaallllly good.
Posted by Kris Mulkey