Date night in San Francisco is back! 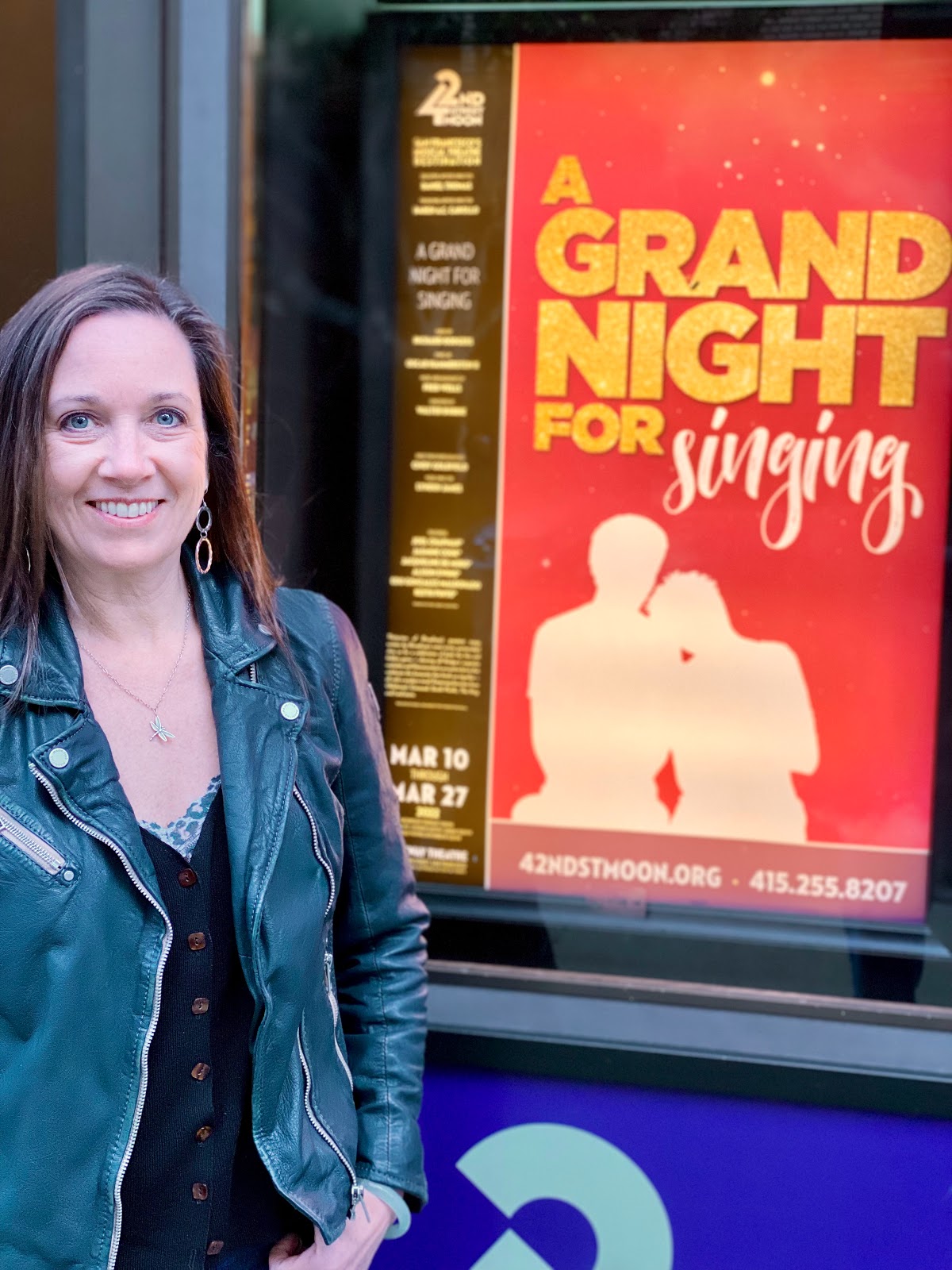 Live theatre in San Francisco is back!!! Don and I had so much fun at the premiere of "A GRAND NIGHT FOR SINGING." 42nd Street Moon Theatre company does such a nice job with all their productions. We have enjoyed every show we've attended. They never disappoint.

"A GRAND NIGHT FOR SINGING" is one of the best musical revues ever written,” says Executive Artistic  Director Daniel Thomas. “It truly takes you on a journey over the course of two hours. The song selection is impeccable - you get some of the most well-known and loved Rodgers and Hammerstein songs alongside lesser-known but equally brilliant gems. And each song is given a treatment that highlights how well it stands outside of its original context. We are lucky to have such a tremendous  group of artists bringing this show to life.” 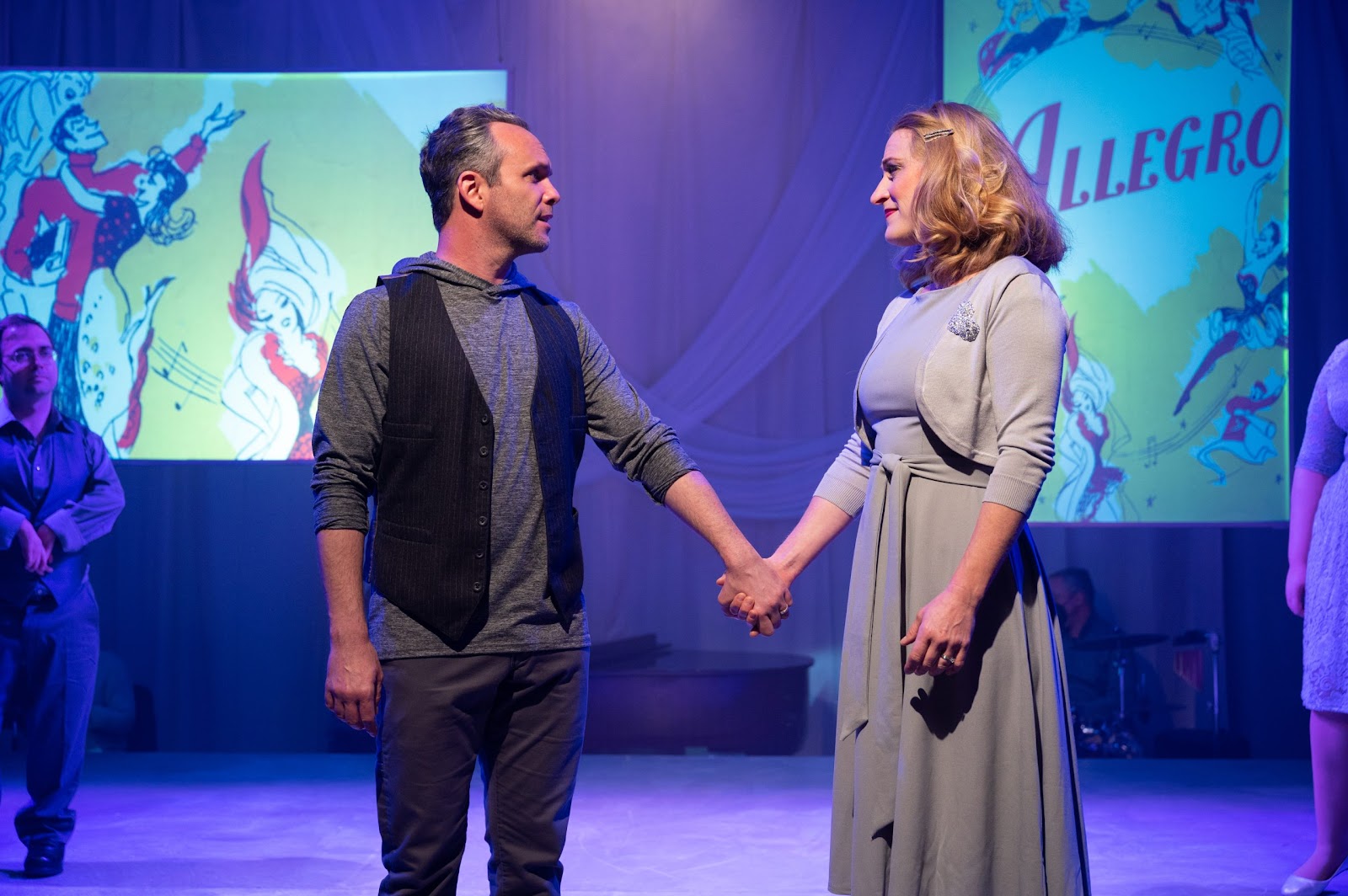 Thirty-two of Broadway’s greatest songs were written by one of Broadway’s most iconic partnerships! Now,  experience musical theatre legends, Rodgers and Hammerstein as they’ve never been seen before! Join us for a celebration of both the hits and hidden gems — showing off Rodgers’s exquisite melodies and  Hammerstein’s evocative lyrics that celebrate the humanity that binds us together – all with a modern twist! Featuring favorites from Oklahoma!, Carousel, South Pacific, The King and I, and more. 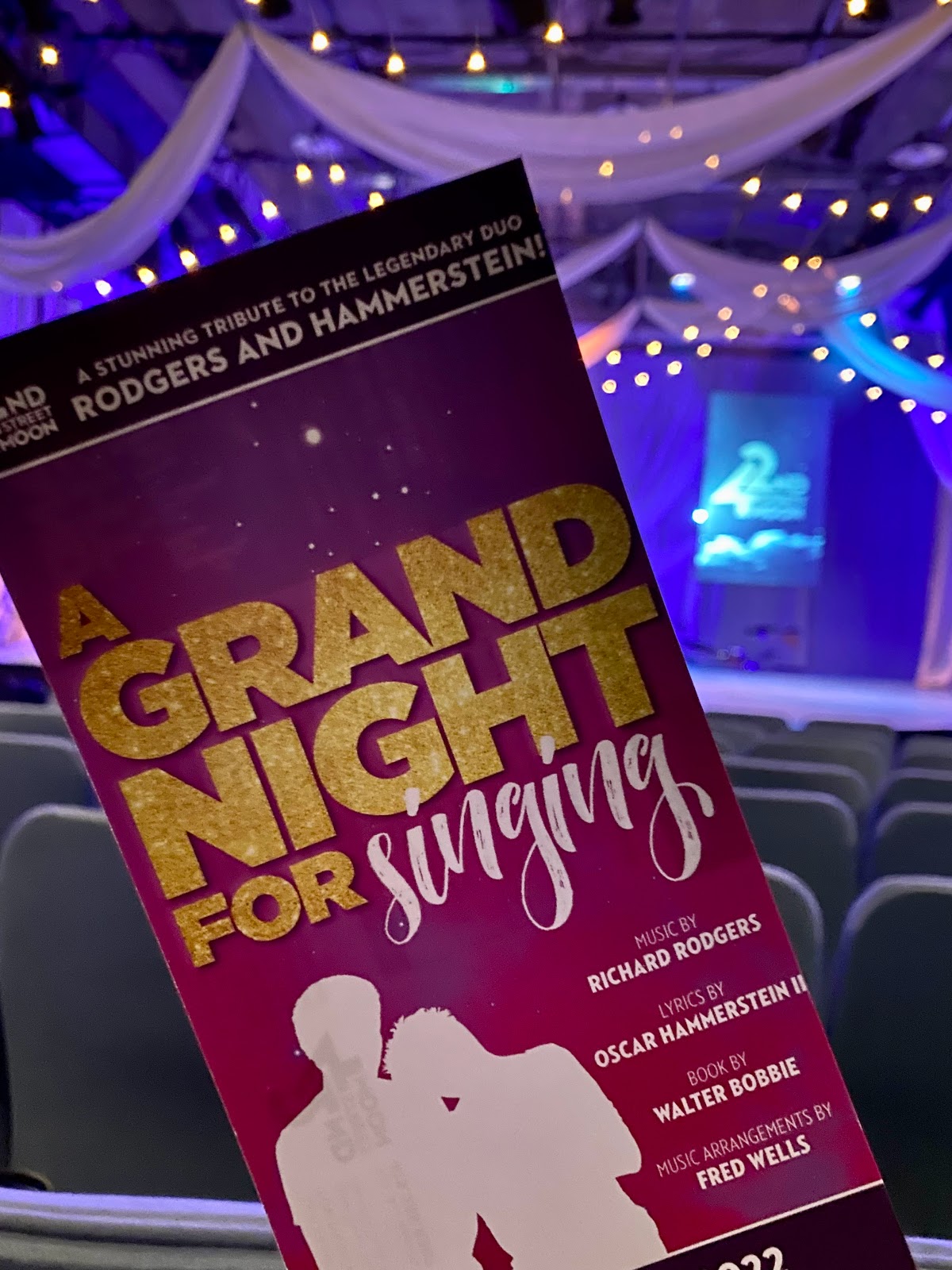 The cast of A GRAND NIGHT FOR SINGING includes Edu Gonzalez-Maldonado as “Edu,” Keith Pinto* as  “Keith,” Jacqueline De Muro* as “Jacqueline,” Jasmine Cook* as “Jasmine” and Joel Chapman* as  “Joel.”

In addition to Goldfield and James, the creative team for A GRAND NIGHT FOR SINGING will include,  Mark Mendelson (Set Designer), Claudio Silva Restrepo (Lighting Designer), and Cindy Goldfield (Costume  Designer).

*Member of Actors' Equity Association, the union of professional actors and stage managers.

42nd Street Moon celebrates and preserves the art and spirit of the American Musical Theatre. The organization contributes to its evolution and continuing vitality by presenting intimately produced performances of classic and rarely performed musical works. Through productions, educational programs, and community outreach, 42nd Street Moon is committed to increasing the awareness and appreciation of the rich heritage and cultural perspective of musical theatre and its vast influence on the world stage.

Grab some tickets and head to San Francisco! For more information, visit www.42ndstmoon.org.