Elli and her friend Lou Lou wrote their letter to Santa last week.

They used a cute template we found on the Macy's website. It has music while you're writing and cute decorations to jazz up your letter. Plus they force you to keep it to one page. And the best part? Macy's will donate $1 for every Santa letter received to the Make-A-Wish Foundation up to $1 million dollars. Pretty cool. 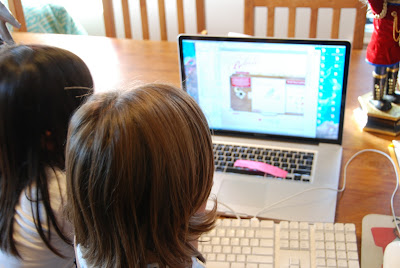 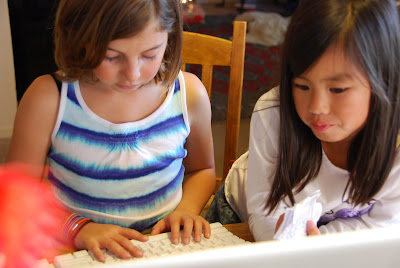 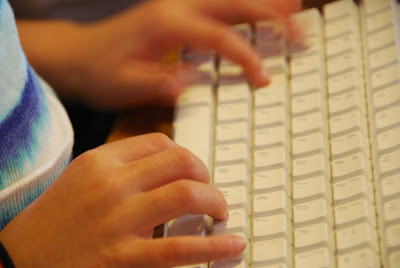 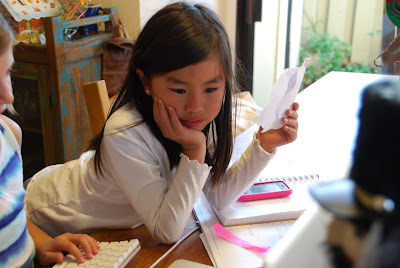 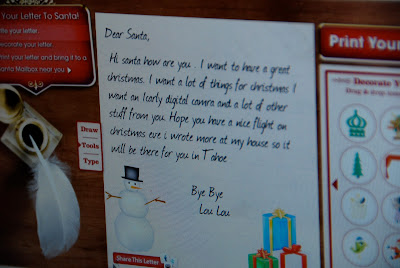 Lou Lou finished her letter. Then it was Elli's turn. She wouldn't let me see her list. Bah! Fortunately, she did let me take a peek at her notes. Lucky for me she put a red star by the things she really wants. 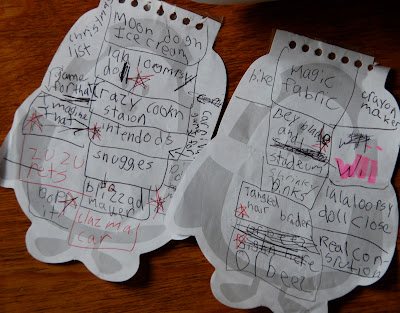 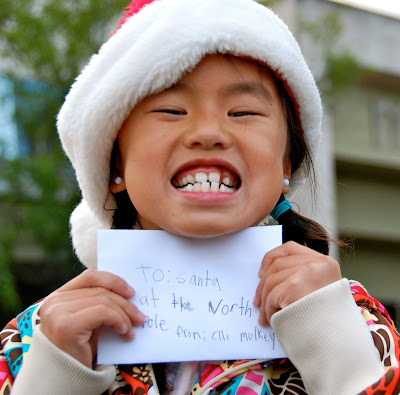 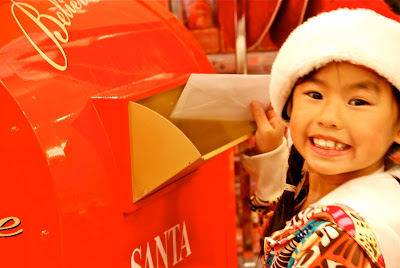 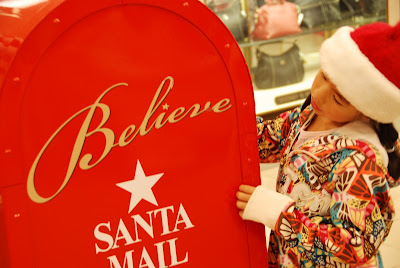 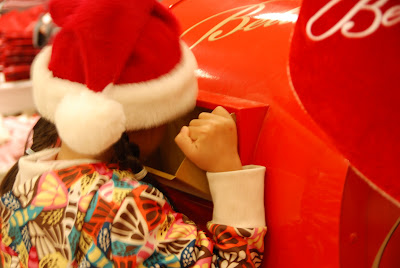 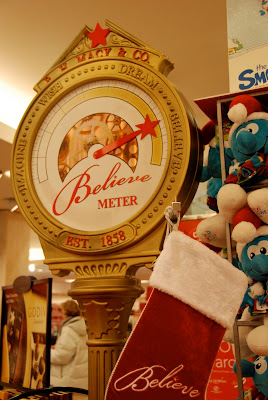 Elli asked what I was going to ask Santa for. My list for Santa is really short. I just want one thing. A job. And I believe he'll deliver!
Posted by Kris Mulkey